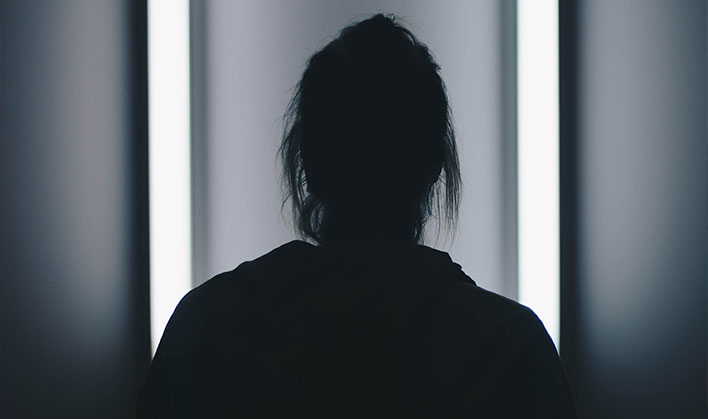 Bulimia Nervosa is characterised by binge eating, followed by inappropriate compensatory behaviour to get rid of the calories. People with this illness may not lose any weight, and may successfully hide their disordered behaviour, which can make it harder to detect.

Typically, people with bulimia will eat large amounts of high calorie food in a single sitting. This eating is often compulsive, which means the person is unable to stop eating until they feel extremely full or have finished whatever they're eating. After a binge, people with bulimia will try to prevent weight gain by purging which may take several different forms, including excessive exercise, vomiting, laxatives and diuretics.

People suffering from bulimia will also try to control their weight by fasting or restricting food, when they're not binging.

Bulimia is most likely to develop during the late teens or early twenties. People with bulimia are usually dissatisfied with their bodies, want to lose weight, and fear weight gain. Sometimes, the disorder starts as an attempt to lose weight after other diets have failed.

If you're concerned that a loved one may have Bulimia Nervosa, watch out for these signs:

If you or a loved one is showing a number of these signs, it's time to seek help. Bulimia is a very serious illness, but it can be treated.