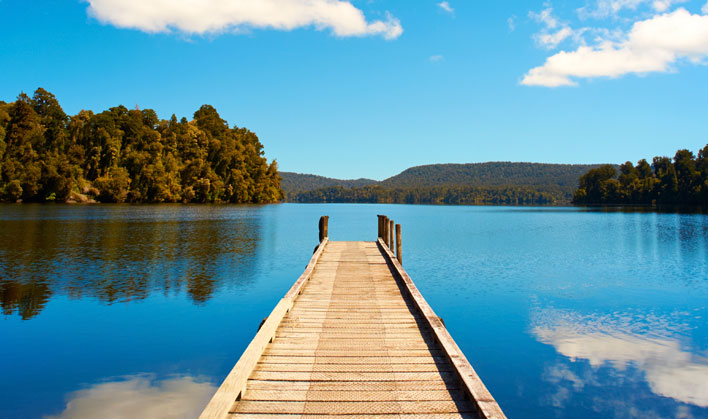 Diagnosing an eating disorder doesn't simply come down to a doctor's judgement.

In the US, Eating Disorders are diagnosed according to specific criteria laid out in the Diagnostic and Statistical Manual of Mental Disorders (DSM). The latest version, DSM-5, was released in 2013. Medical professionals in New Zealand generally use the same criteria for their diagnoses.

Over the years, as our understanding has improved, more types of eating disorder have been classified in the DSM.

Currently, eating and feeding disorders specified in the DSM include:

The OSFED and UFED categories are used when a patient experiences significant distress as a result of their symptoms, but doesn't meet the criteria for another Eating Disorder. They don't necessarily mean the disorder is less severe.