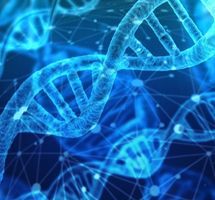 Anorexia nervosa is both a genetic and metabolic disorder 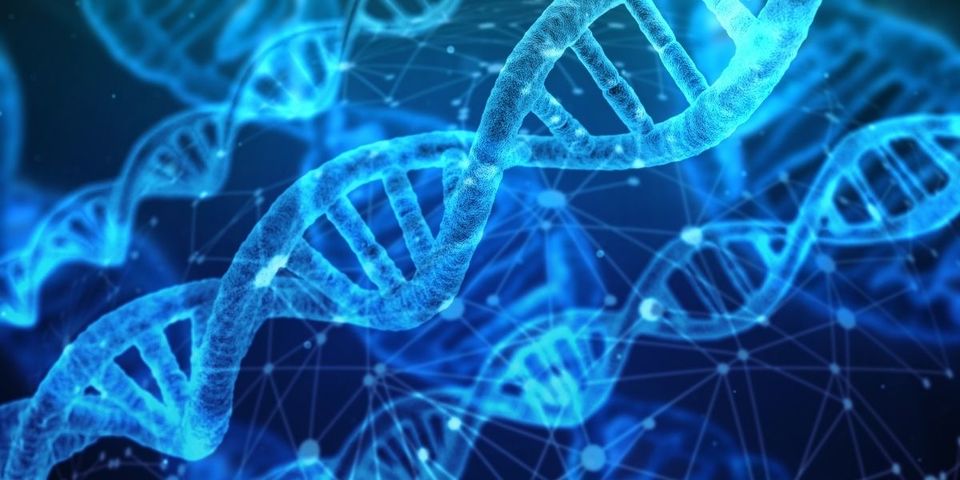 A new worldwide study involving more than 100 researchers has proved that genetics contributes to anorexia nervosa and found a strong metabolic component to the illness.

The study which collected samples from nearly 17,000 people around the world who have had anorexia nervosa, including hundreds from New Zealand, and compared it to more than 55,000 people who haven’t ever had the illness, found that there were eight genetic variants associated with anorexia nervosa.

Nicki Wilson, EDANZ chair says it is incredibly helpful for patients and families to know that there is a biological basis for anorexia nervosa and to have a new explanatory framework to understand the illness.

The knowledge that there is a metabolic as well as psychiatric component of the illness reaffirms the importance of restoring and maintaining a healthy weight as a cornerstone of recovery and explains why adequate renourishment, and maintenance is so critical to long-term recovery.

“Anorexia is an extremely serious illness that is challenging to recover from and takes an enormous toll on individuals with the illness and their loved ones,” Nicki says. “The knowledge that it is important to consider both metabolic and psychological risk factors when exploring new avenues for treating this devastating illness will hopefully lead to new and improved treatments.”

Find out more about the study and what it means for treatment of anorexia nervosa – four blogs from the Study’s lead researcher, Dr Cynthia Bulik:

Personal Reflections and What the ANGI Results Mean for Patients, Families, and Clinicians Today: Part 4